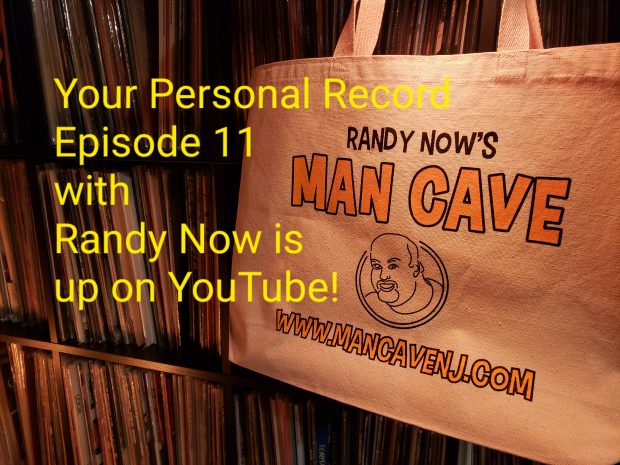 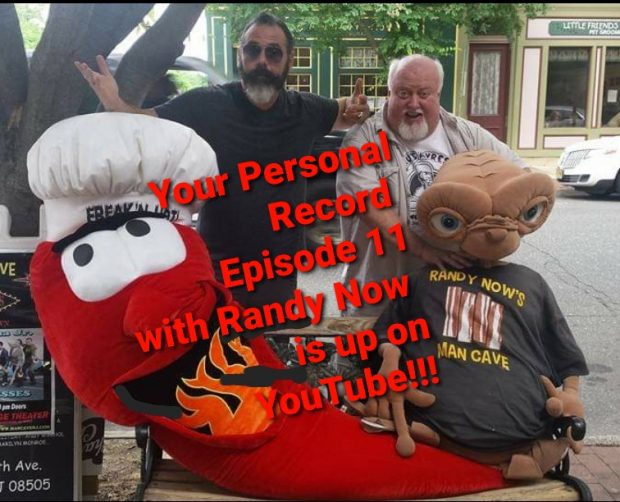 T-SHIRTS IN THE MAN CAVE

THE MAN CAVE will be THE only retail store that will be selling OFFICIAL KEN SALERNO / CITY GARDENS Ware !

We also have in stock “No Slam Dancing” Books

WE ARE THE AREA’S ONLY CHARLES CHIPS DISTRIBUTOR 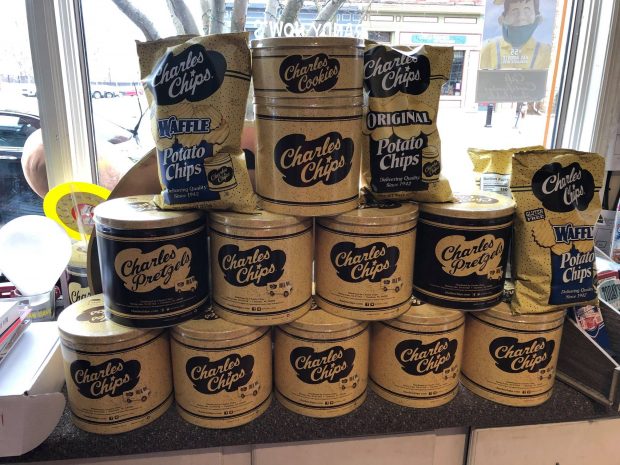 I’M NOT HOLDING YOUR COAT :

NOW AVAILABLE IN THE MAN CAVE

AVAILABLE NOW IN THE MAN CAVE !

AN ANTHOLOGY OF ’80S PUNK & HARDCORE

Hard Times Magazine: An Anthology of ‘‘80s Punk & Hardcore by Ron Gregorio and Amy Yates Wuelfing combines every single issue of the seminal ‘80s punk ‘zine into one book. HIGHLY RECOMMENDED ! –
From DiWulf Publishing House
The same people that released
“No Slam Dancing, No Stage Diving, No Spikes”

AVAILABLE IN THE MAN CAVE

Marc Wasserman is a true student of Ska and Reggae. His love for the culture and the music have led to a musical career that has lasted for decades,; from early outfits like “Panic !” (which eventually became “Bigger Thomas”) to recent incarnations, “Heavensbee” and also “Rude Boy George”. Marc is considered to be part of the very first Ska outfit from the state of New Jersey. Marc’s dedication and perseverance are evident in the pages he’s amassed thus far. Several chapters deep, and the narrative threads are being tied together in a most satisfying and interesting way. Marc has conducted over 125 interviews so far with artists like Mephiskapheles, Chuck Askerneese and Kevin Long of the Untouchables, The Boilers, Blue Riddim Band, The Hooters, and many more. For Marc, this book is a true labor of love and a testament to the indelible influence these early Ska outfits had on the culture. 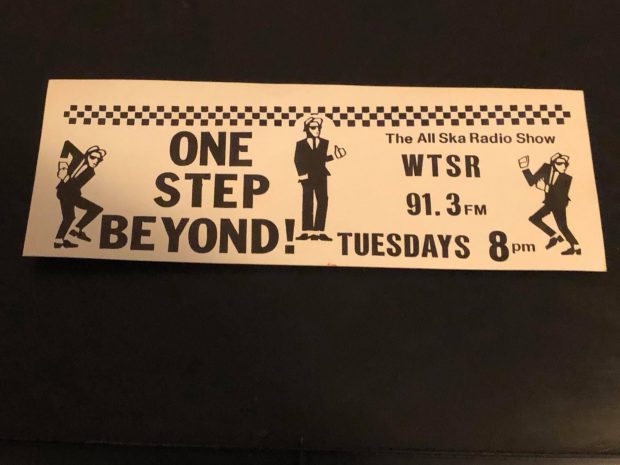 NO SLAM DANCING, NO STAGE DIVING, NO SPIKES